My late daughter ‘Chelle was an accomplished poet and scholar of English Literature. While all her poems Except the one below are totally original, I found the parody below to be an apt poem for early June, when so many students are either sitting in class spellbound by the idea of sitting in class on such beautiful days, or have recently finished classes for the summer. Since I technically am the copyright holder, I have taken the liberty of changing the last name of the teacher to the more generic ‘Johnson’. This is the first publication of this poem, which ‘Chelle wrote for her own pleasure. Whenever she mentioned anything about a person she knew over the WWW, she anonymized the names. She didn’t want to hurt anyone’s feelings.

“The Raven” Parody Mrs. Johnson
Once upon a daytime dreary, while we toiled weak and weary
Over many an atlas worksheet we’d done dozens of before,
Vainly we had sought the belltime ’cause we knew we’d have a swell time
When we’d bid goodbye this helltime, which was really quite a bore–
This it was, and nothing more.

So we waited for the noontime ’cause we knew it would be soontime
For the knife and fork and spoontime, for the lunch we all adore–
As we nodded, nearly sleeping, we heard someone slowly creeping,
Like Mrs. Johnson gently peeping over shoulders she abhors
This she did, and nothing more.

Work was getting rather boring, and soon Alex was a’snoring,
Over books we were a’pouring, and our hands were getting sore;
We were sad ’cause it was one now, and we were not having fun now,
We were hoping we were done now, some of us were almost sure–
Quoth Ms Johnson, “Chapter Four”

I was hoping we could eat then; I had filled half of my sheet then,
I prayed she wouldn’t repeat then, “We must finish chapter four.”
Though our work was nearly finished, and our pencils had diminished,
Not all of our terms were finished, those she’d writ’ upon the board–
Quoth Ms Johnson, “Chapter Four.”

Later, half our class was missin’, we decided not to listen,
We retreated to the kitchen, we were not there anymore.
Let her look for us forever; let her look for us and never
If she found us would we ever finish up her chapter four;
We’d obey her nevermore.

One thought on “Raven Parody by ‘Chelle (Teacher’s name changed) – School’s out for summer!” 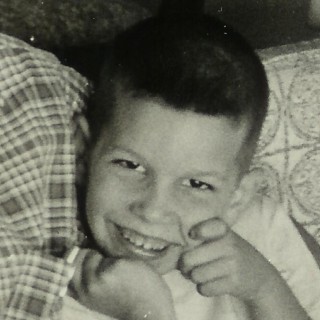